Life is full of unexpected moments, so why would it be any different for our photography?

There are not a lot of what I would call “truisms” when it comes to the art side of our craft, but one truism should be counted on, and that is, to always expect or anticipate the unexpected.

This can apply to nature and to the human beings who interact with nature. Yet here’s the key, when the unexpected happens, be ready to react. Sure, this will take you away from what you came to shoot, but what the heck, you just may end up with something better.

I have had more than my share of unexpected happenings while out with my camera. Let’s start with the above image.

This scene came about as my workshop group was photographing a sunset at the Grand Canyon’s iconic south rim overlook, Desert View. My friend/colleague Gary Hart had alerted me to this woman who had climbed out onto this spire at sunset and was doing yoga stretches.

Then, as the sun lowered and broke through some thick clouds to the west, she simply stretched her arms out and soaked up the rays. Amazingly I heard Sheryl Crow singing “I Want to Soak up the Sun” in my head. What a great moment! I prayed that she would stay put while I made a couple of frames. Thankfully, she did!

I waited for her to eventually climb back to the rim and asked if she would mind signing a release so I could place the image on Getty Images. She gladly acknowledged and let me know that she was from Portugal with her boyfriend and visiting the Grand Canyon for the first time. Very cool!

Another unexpected moment involved me as the subject, well, more to point, my shadow.

This is called a Brocken Specter and can be seen when the sun is low in the sky directly behind you and there is mist (in this case fog) for the light to refract. I was (and needed to be) higher than my shadow. Imagine the sun behind me and going diagonally through me to create my shadow in the mist bow.

I was certainly not expecting this and would have missed it if I didn’t happen to look behind me. Always remember that old hockey mantra, “keep your head on a swivel.”

Sometimes you can see this Brocken Specter while on an airplane. If you are on the side of the plane opposite the sun, look out your window and see if you don’t see the shadow of your plane in a full mistbow. Of course, you will need some clouds to produce the water droplets.

A more recent unexpected occurrence involved this young Chinese woman on a black sand beach in Iceland during a winter rain and windstorm.

I saw here darting all over the beach and could not figure out what she was doing. Instead of getting mad that she was in my frame, I was struck by the fact that she was wearing a white dress (and it was cold) and she contrasted nicely against the black sand.

Simply put I had two options, get mad, or turn an unexpected event into an engaging image. As you can see, I went for door number two!

It wasn’t until I put a 2x converter on that I could tell that she was flying a drone, thus the looking up into the heavens.

Here is one final frame of her compressed against the raging surf captured at 800mm.

So, the bottom line of this story is simple: the next time an unexpected occurrence happens, try to embrace the moment. Allow your mind to be flexible to changes because they will happen and oftentimes, they will provide the best image of the day. 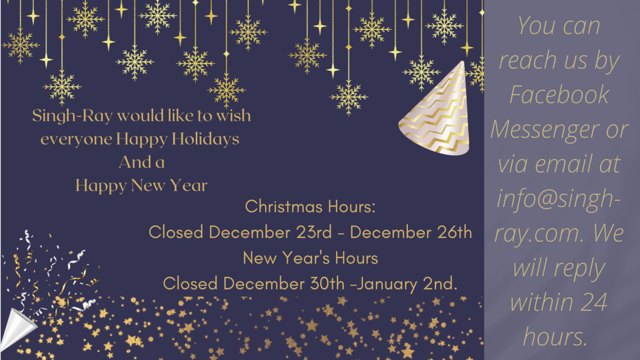